'Songs in the Key of Phife' aims to raise awareness 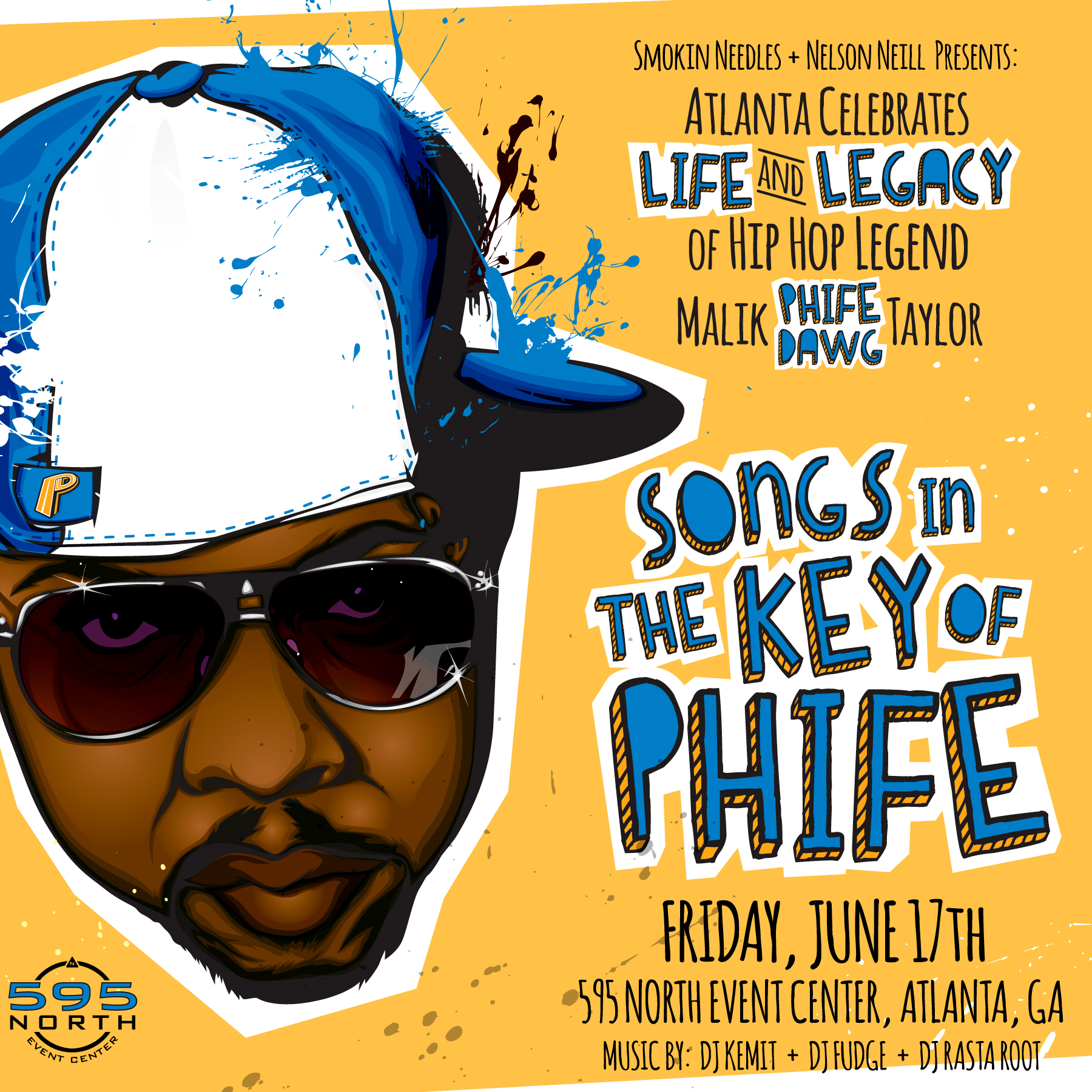 It's the celebration Phife Dawg would have wanted.

On Fri., June 17, the late A Tribe Called Quest MC's fans are invited to help celebrate in Phife's life and legacy with a concert event dubbed, "Songs in the Key of Phife." The event's lineup includes DJ sets by Phife's long-time manager and best friend, DJ Rasta Root, as well as DJ's Kemit, Fudge, and special guest appearances.

Phife' mother and renwowned poet, Cheryl Boyce-Taylor will also be in attendance. Phife's family will be donating 100 percent of the proceeds from the event to the National Kidney Foundation. There's also talk of plans for a future event involving the American Diabetes Association.

"Atlanta friends and family, over the past few months you have asked how can you help me, here is your chance." Cheryl Boyce-Taylor said in a statement. "I will see you there so we can cheer each other on." 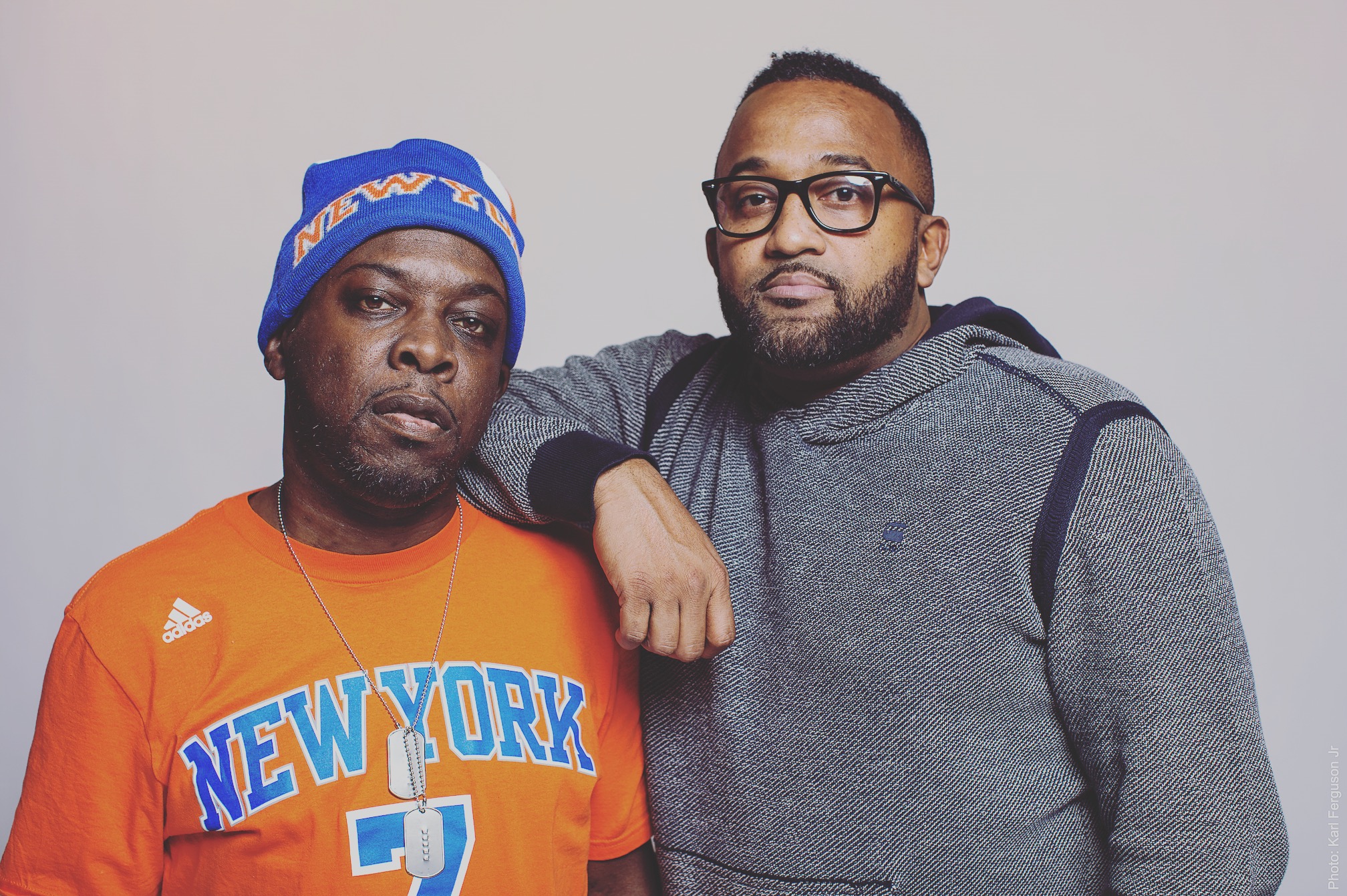 MY BROTHER: Phife (left) and DJ Rasta Root.
Photo credit: Carl Ferguson Jr.
Another highlight included in the "Songs in the Key of Phife" program will be the chance to hear previously unreleased music from Give Thanks, the album Phife was working on before his death in March. Phife’s wife Deisha says, “Phife loved his fans, and was so excited for them to hear his new music. I feel like he would have wanted it this way.”

The first offering from GiveThanks, "Nutshell," already has a video treatment.

embed-1
Proceeds from the sales (50 percent) from the J Dilla-produced track will go toward both the American Diabetes Association and the National Kidney Foundation.

Aside from playing music, Rasta Root also helped in bringing the event to fruition. "I feel it only fitting that since Phife spent so much time here that we have a celebration of his life and legacy for his friends and family, and raise awareness."