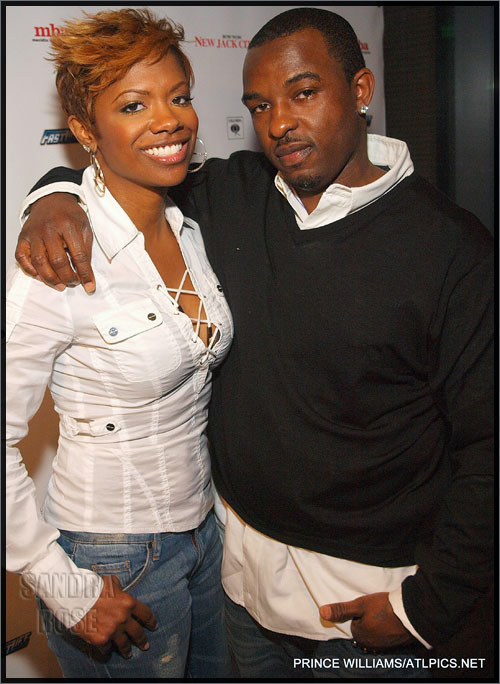 UPDATE: The "realest" housewife of Atlanta flies above the drama with new EP; plans to call it quits after Season Three. (11/10/09).-

UPDATE: Kandi Burruss' ex-fiancé 'hated' being on "Real Housewives of Atlanta," she reveals in her own blog post about AJ's murder.

Some were shocked, others outraged, and most everyone was saddened that Burruss' former fiance had died such a sudden, tragic death.

Burruss' own Twitter message - posted in the wee hours of the morning before she prepared to attend an unrelated funeral service for a recently deceased uncle - was just as heartfelt:

im just in one of those moods where i dont wanna talk, i dont wanna b held & told its gonna b ok. i just wanna cry myself 2 sleep, alone.

It's the kind of honest reaction fans of the show have come to expect from her. Sure to form, the newest "housewife" on the show has been the anomaly all season. As a former lead singer with the defunct Atlanta R&B group Xscape, she's the only one among the ladies of RHOA who was a bona fide celebrity long before being cast in the ongoing second season. Yet, Burruss has remained the most down-to-earth on a show where ratings are fueled by constant catfighting and diva-like drama. In a sense, the drama in her life has almost been too real for reality TV.